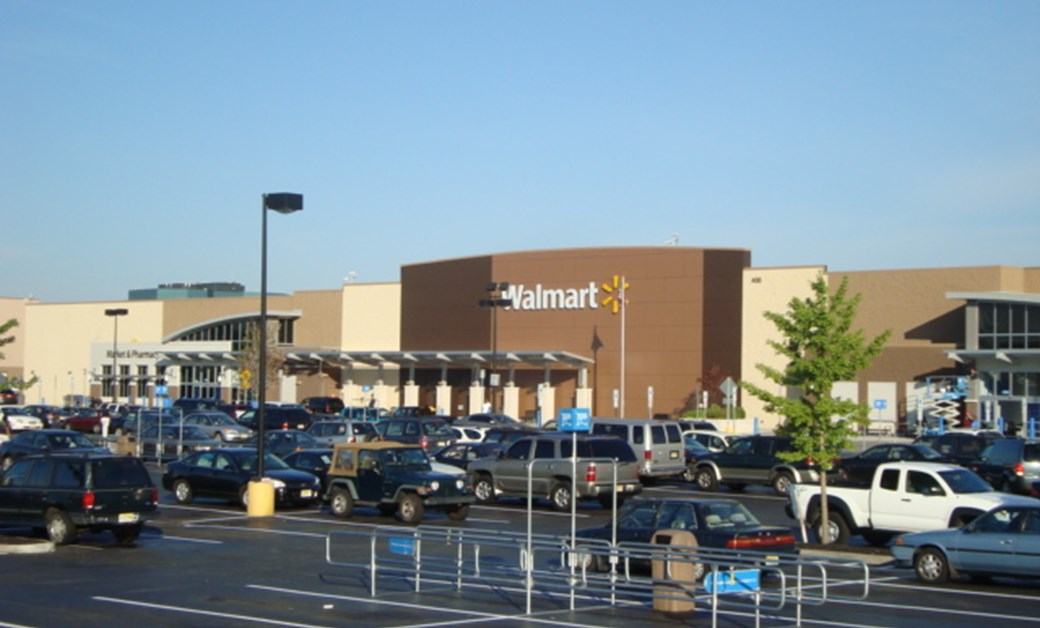 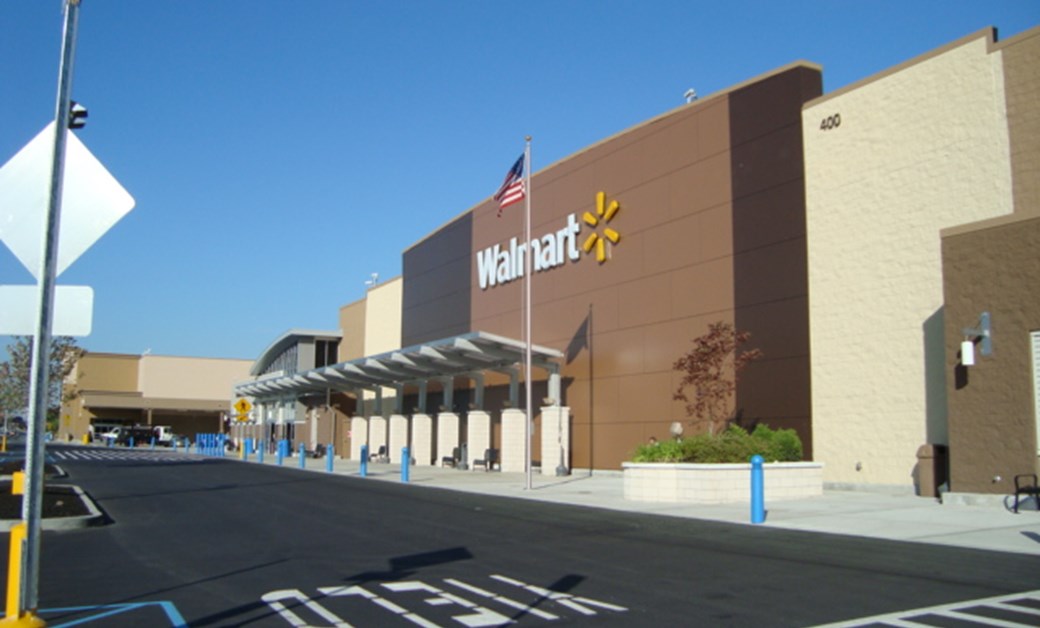 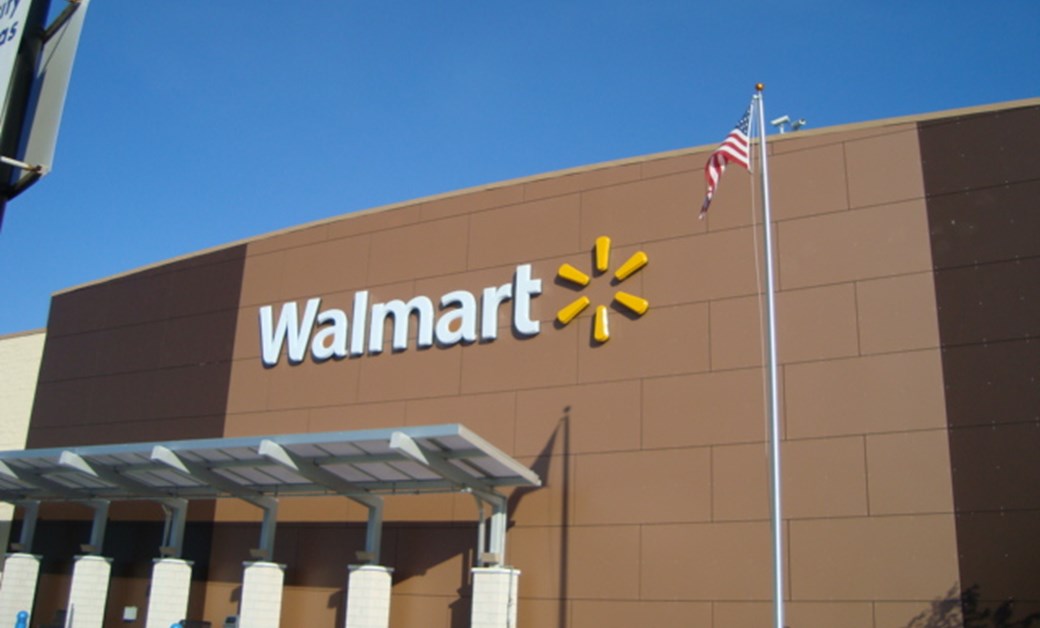 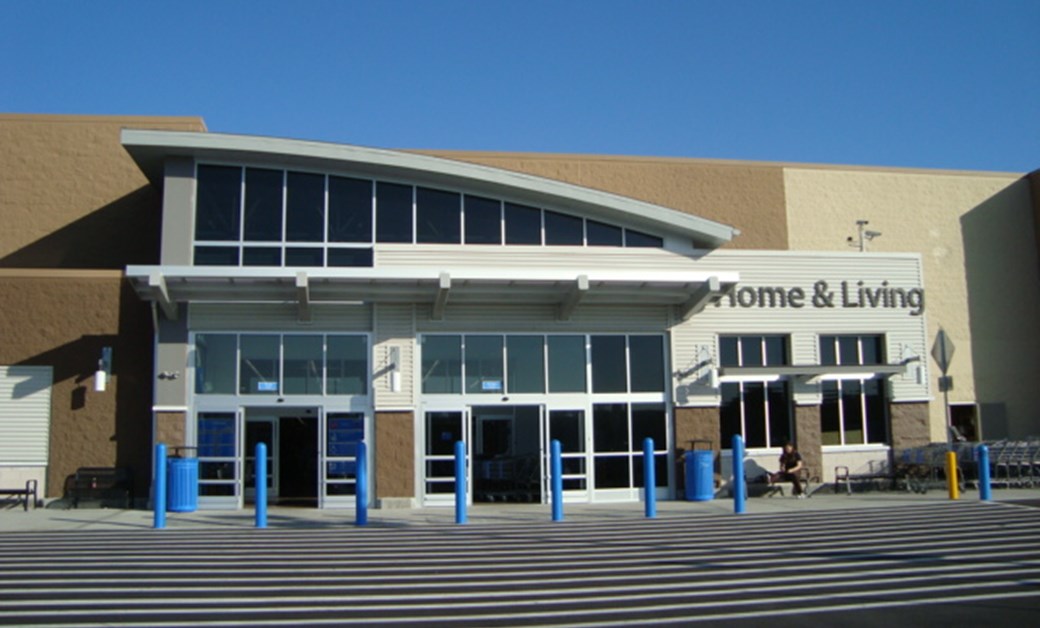 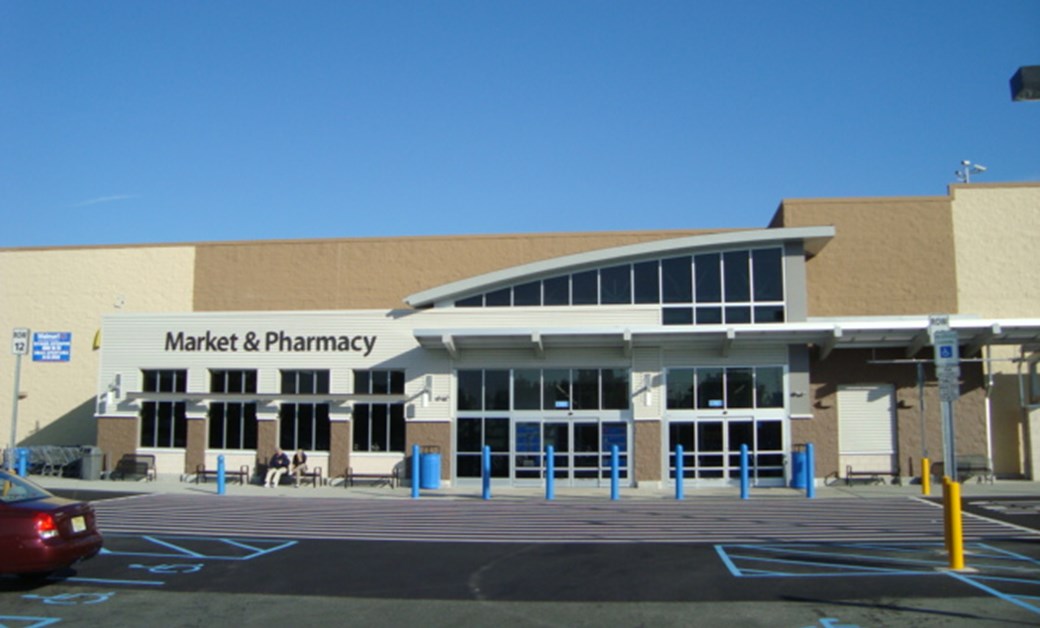 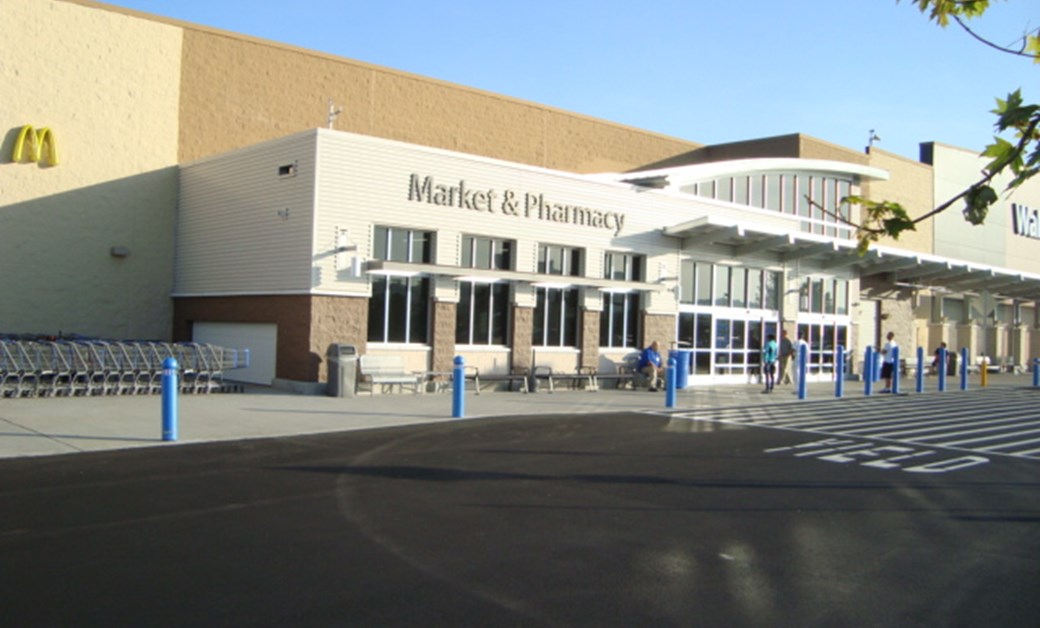 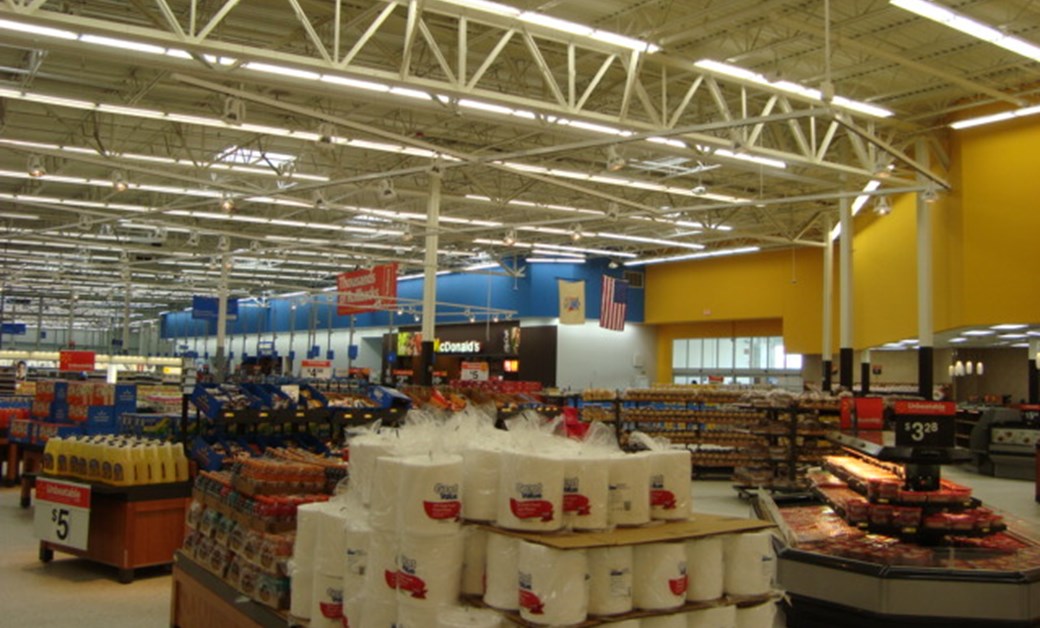 Cleveland Construction, Inc. performed as the general contractor for the expansion and complete remodel of an existing 162,000 square-foot big-box retail store located in Secaucus, New Jersey.

The project included a 28,000 square-foot grocery center and sales floor expansion along with the addition of a new exterior vestibule for quick access to the new grocery area.

The new grocery area includes a deli, bakery and produce areas as well as new energy-efficient refrigeration units. The project also included a dock expansion, build-out of a new pharmacy center and Subway.

The now expanded 192,000 square-foot retail store was also completely remodeled. This included improving the overall layout of the store with wider aisles; office renovations and modifications, bathrooms, checkout areas and customer service, updating flooring, lighting and paint throughout the stores.

To ensure the safest conversion with the least possible disruption to the stores customers, Cleveland Construction completed the construction over multiple phases during a 12-month period while the store remained open to the public.