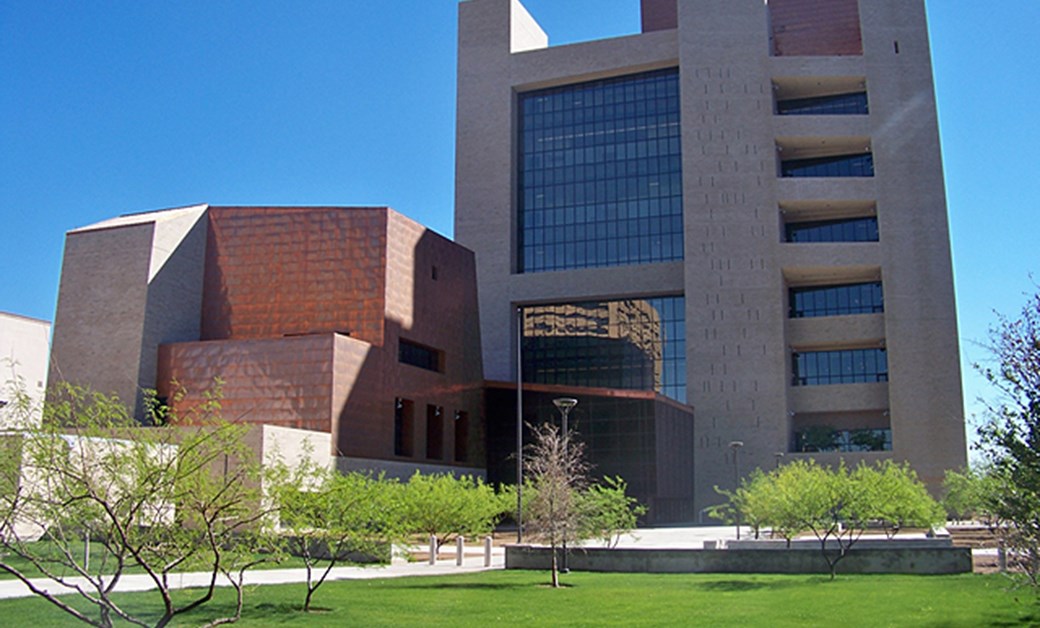 El Paso’s new courthouse, officially named the Albert Armendariz Sr. United States Courthouse, opened in July 2010. The courthouse is 9-stories tall and is more than 239,500 square feet. It features 11 courtrooms and a ceremonial courtroom on the top floor. The building also has a jury assembly room and offices for the U.S. district clerk and federal prosecutors.