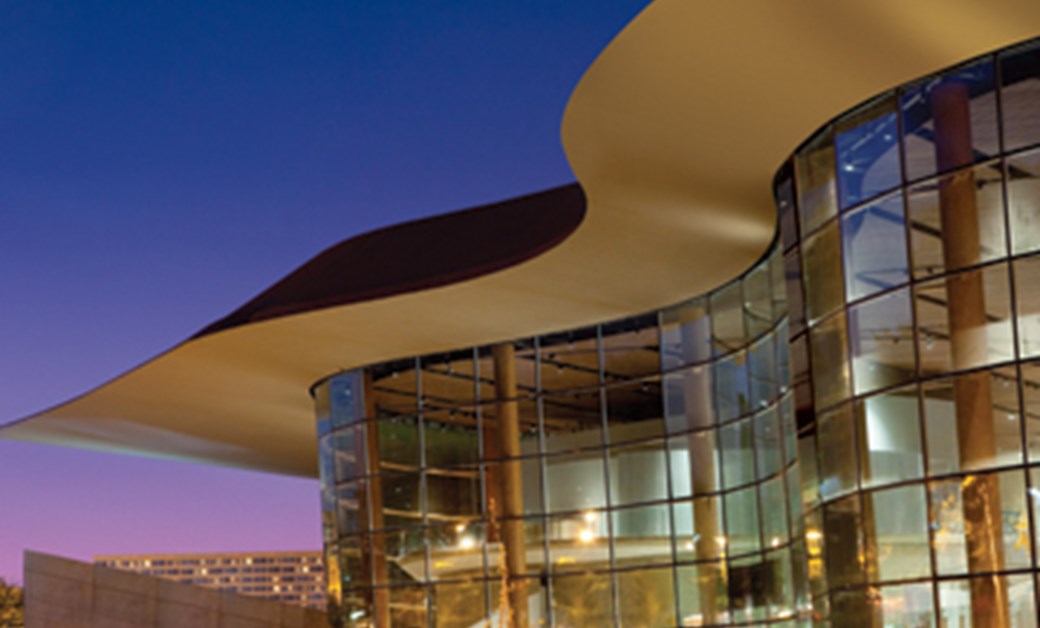 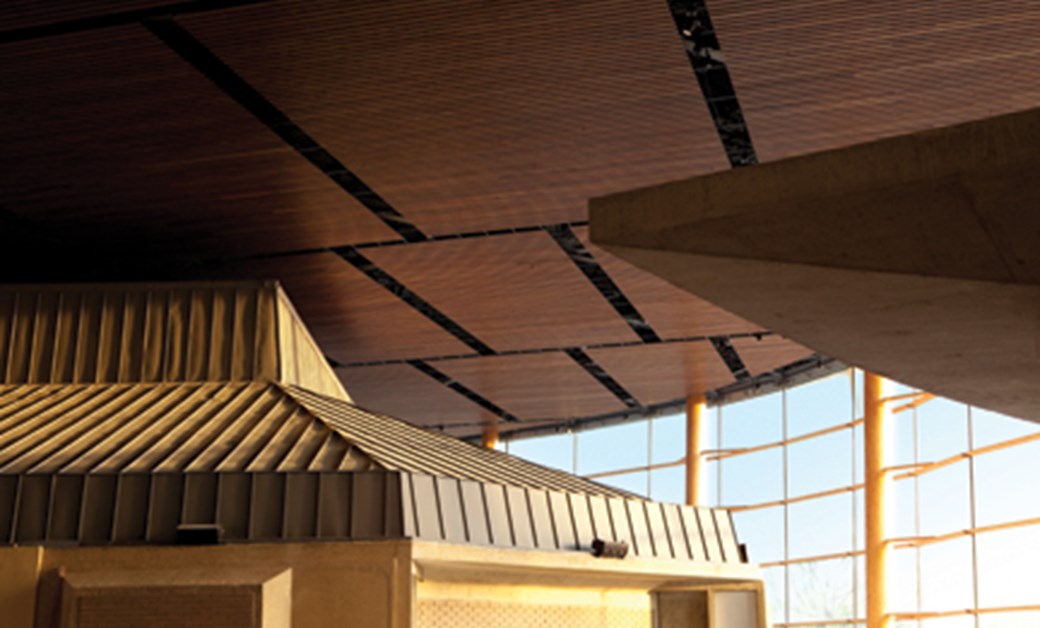 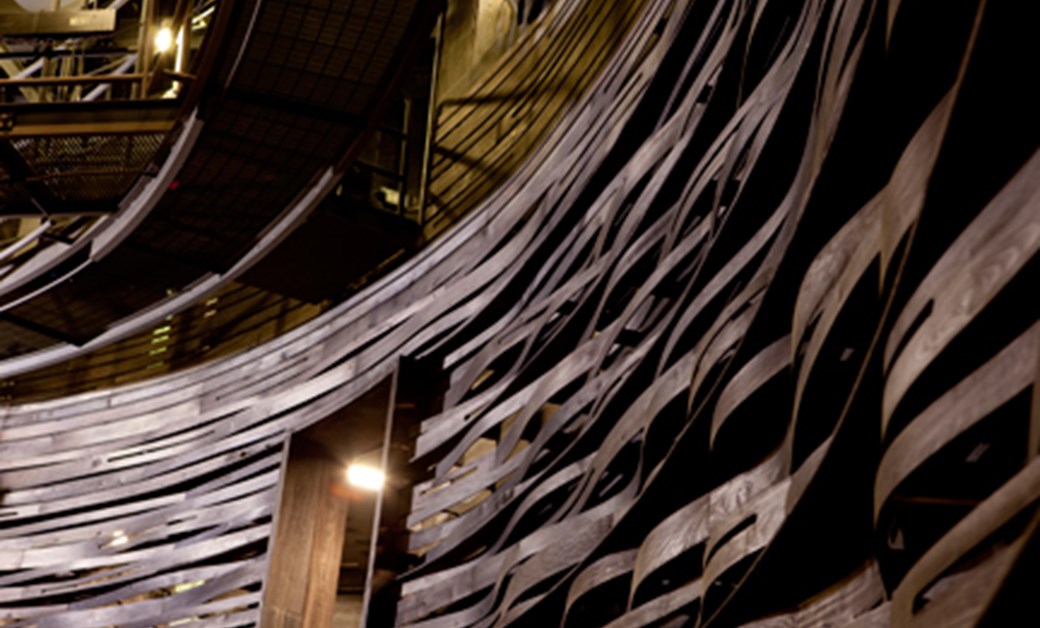 Cleveland Construction, Inc. was contracted as the interior and exterior subcontractor for the renovation and expansion of the Arena Stage in Washington, D.C.

Cleveland Construction’s scope of work consisted of complete Level 5 interior renovations of two existing theaters — the Fichandler and the Kreeger. Interior work performed by Cleveland Construction included the installation of new gypsum wall panels, structural framing, GFRG sound reflectors, acoustical ceilings, and a resilient flooring system; the insulation of all walls and ceilings; and the application of a Venetian plaster finish.

A new, more intimate theater — the Kogod Cradle — was also constructed next to the existing theaters. In addition to performing the same interior installations on this new theater, Cleveland Construction installed a custom interior wave wall using 40’ 2x12 framing and poplar wood slats to create the waves. The wall was built on a four-degree angle.

All three spaces were then enclosed in a transparent glass curtain wall. Cleveland Construction installed the exterior structural framing and a 30,000 SF serpentine radial soffit around the top of the curtain wall that forms a wave-like motion. Cleveland Construction then applied the soffit with a direct to plaster finish. Inside, a custom wood ceiling was built over the existing theaters with poplar wood slats attached to black acoustical ceiling grid.

Cleveland Construction won Craftsmanship Awards from the Washington Building Congress for its drywall finishes and structural steel framing on this project.