Cleveland Construction, Inc. announced that the company has been honored by the Associated Builders and Contractors (ABC) Northern Ohio Chapter.

During an awards gala on November 20, 2015, the company received two awards for excellence in construction for the top regional projects completed in 2014.

In addition, Cleveland Construction received a Merit Award in recognition of its work for the 4th floor tenant build-out of the Marshberry's Corporate Offices in Woodmere, Ohio. 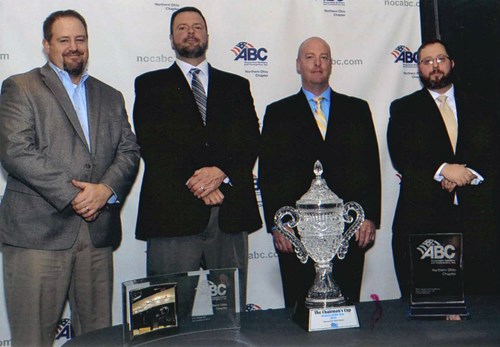